Book Review and Giveaway - The Urban Boys: Discovery of the Five Senses by K.N. Smith. Hosted by Write Now Literary

Write Now Literary is pleased to be organizing a two-month book tour and visa gift card for The Urban Boys: Discovery of the Five Senses by K.N. Smith. The book tour will run March 1 -April 29, 2022. 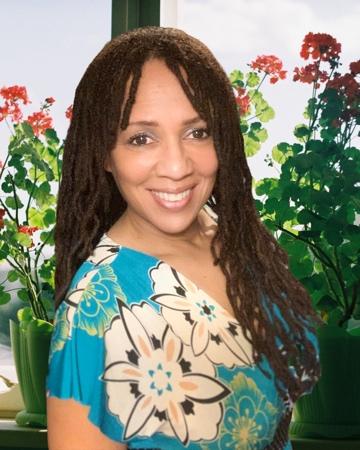 K.N. Smith, winner of the "Best of" in the category of "Outstanding Young Adult Novel" at the Jessie Redmon Fauset Book Awards, is an author and passionate advocate of literacy and arts programs throughout the world. Her lyrical flair sweeps across pages that twist and grind through action-adventure and urban fantasy in edge-of-your-seat narratives. K.N. has over twenty-five years' experience in communications and creative design as an award-winning consultant. She inspires people of all ages to reach their highest potential in their creative, educational, and life pursuits. 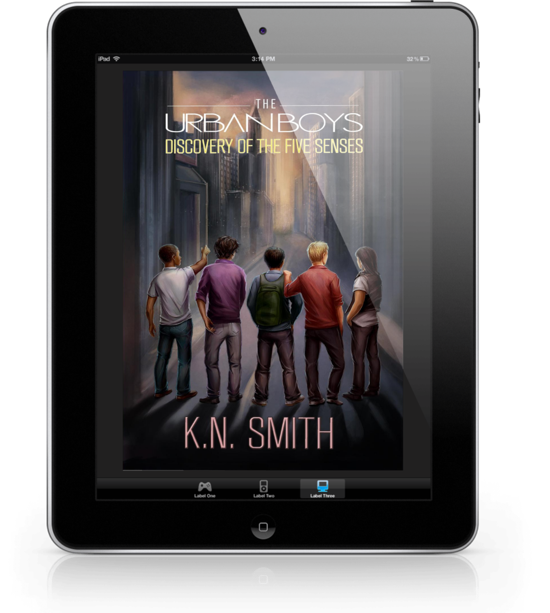 A suspenseful incident in a forbidden preserve heightens the senses of five friends. Sight, sound, touch, taste, and smell become super-gifts that forever change the world. But furious battles confront the boys as they try to understand their sensory superpowers in a race to save mankind. With light beings and mysterious strangers complicating their plight, will the boys be able to defeat the evil Druth before it’s too late? Get prepared for the twisting and grinding of this award-winning, action-adventure story — an edge-of-your-seat narrative for young and mature readers alike.

Prologue: And in the absence of even a hint of an exchange, Joaquin spun around and lunged at Ross. He grabbed him by the throat, knocking him down.

With brittle leaves and debris thrust upward, the two were enveloped in a dark, hazy hell as they engaged in a violent struggle for what seemed like an eternity.

Ross flared up. “Get the hell off of me!”

Joaquin persisted. “What are you going to do, Ross? Where are you going to go?”
Ross scrambled to his feet, fighting back with a blow to Joaquin’s head, followed by several body punches. Joaquin stumbled and fell, giving Ross those precious few seconds required for his escape.

Fueled by a rush of pulsating adrenaline, Ross ran frantically, stretching his quivering legs. His rich brown skin tightened as he pounded through the forest. He tried to ignore his thunderous heartbeat while scanning the pathways, searching for possible escape routes.

With his baseball cap lost to the wind, his short, curly hair had exposed to the open air. Ross grasped the moment, one littered with deep panic and a singular appreciation for survival.

This turn of events stemmed from countless episodes in which Joaquin, only nineteen yet extremely demanding, had tried to control those around him.

MY THOUGHTS
Discovery of the Five Senses Book one in the Urban Boys Series is a young adult book that is written by KN Smith. This book has a targeted age range of 13-17. My 10 year old son, who can read at almost a high school level and I read this book together. My son loves books that fall within the fantasy genre - so this one was well liked by him.
The book will open with a flashback. Then goes back to present day where our five friends have heightened senses. They also discover that they can fight like a well trained Ninja. They then find out that they have to save the world.... not bad for 5 male teens right? They now have a lot to balance. School, football, home life, saving the world and friendships.
The five boys have a great bond. They are football players - and have known each other. The development that the author has put into her characters is solid. You really feel like you get to know them. The book drew us in instantly and you will want to keep reading.
I received a copy of this book through the author/publisher for allowing me to read a copy of this book.  All thoughts are my own.