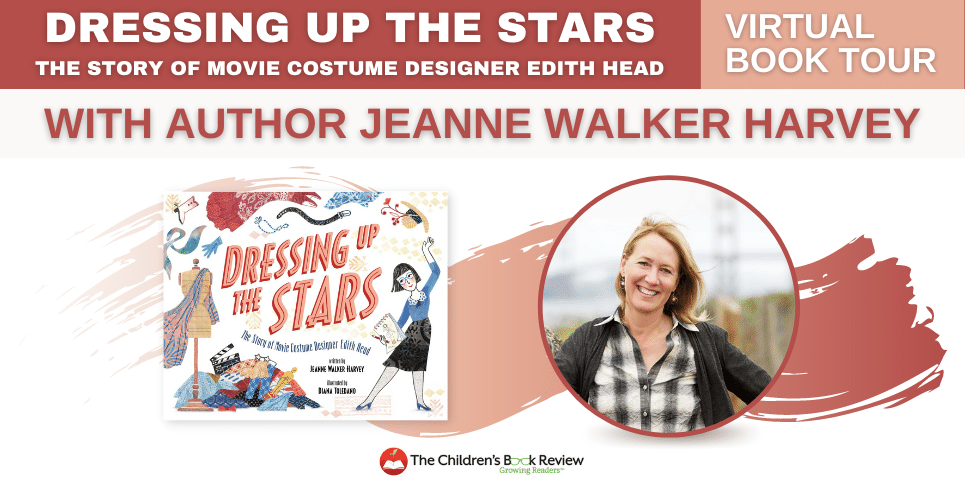 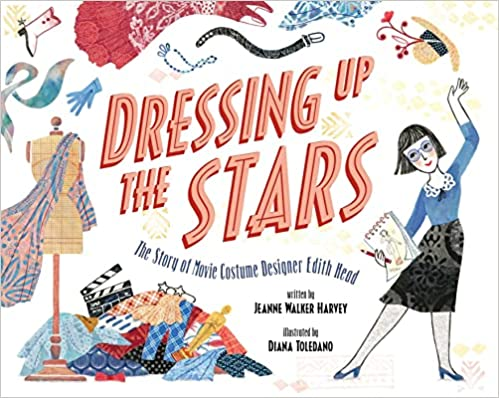 Dressing Up the Stars: The Story of Movie Costume Designer Edith Head

About the Book: Discover the true story of how a shy miner’s daughter became one of the most legendary costume designers in Hollywood in this inspiring nonfiction picture book biography.

As a child in the small mining town of Searchlight, Nevada, Edith Head had few friends and spent most of her time dressing up her toys and pets and even wild animals using fabric scraps. She always knew she wanted to move somewhere full of people and excitement. She set her sights on Hollywood and talked her way into a job sketching costumes for a movie studio.

Did she know how to draw or sew costumes? No. But that didn’t stop her!

Edith taught herself and tirelessly worked her way up until she was dressing some of the biggest stars of the day, from Audrey Hepburn to Grace Kelly to Ginger Rogers. She became the first woman to head a major Hollywood movie studio costume department and went on to win eight Academy Awards for best costume design—and she defined the style of an era. 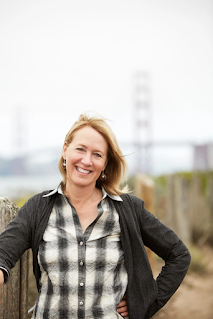 Jeanne Walker Harvey studied literature and psychology at Stanford University and has worn many job hats, ranging from being a roller coaster ride operator to an attorney, a middle school language arts teacher, and a long-time docent for school groups at the San Francisco Museum of Modern Art. She is the author of several books for young readers, including the picture book biographies Dressing up the Stars: The Story of Movie Costume Designer Edith Head, Ablaze with Color: A Story of Painter Alma Thomas, and Maya Lin: Artist-Architect of Light and Lines. Jeanne lives in Northern California.

Visit her online at www.jeanneharvey.com. 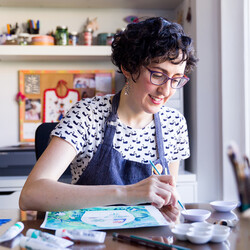 Diana Toledano is an illustrator, writer, and educator. She is also a Pisces who loves children’s books, patterns, and dancing her heart out. Originally from Spain, Diana (pronounced the Spanish way: dee-ah-na) grew up in Madrid where she studied art history and illustration. Now she lives in San Francisco with her husband and two fluffy cats. Her mixed media art seeks to capture the magic of the ordinary. Diana’s product designs, picture books, board books, and chapter books have been published and sold all over the world. Diana also teaches workshops for kids and adults. She enjoys doing school visits and speaking at conferences.

MY THOUGHTS
This was a super cute, beautifully illustrated, inspirational children's book. This is a story of a girl never giving up her dreams. Despite several set backs and failures. I did little research after my kids and I read this book - and I realized that I had heard and seen her name before. After going to school to become a teacher, her true passion was to work in movies. She landed a job in the costume department - she goes on and won 8 Oscars for her work.
I enjoyed learning about Ms. Head. The book is well written, the story is beautifully illustrated. This is perfect for ages 3-8. It's a great inspirational story about keeping your eye on your dreams. Thank you to the author, publisher and Children's book Review for allowing me to read a copy of this book - all thoughts are my own.

Enter for a chance to win a set of five copies of Dressing Up the Stars: The Story of Movie Costume Designer Edith Head!

A set of five copies of Dressing Up the Stars: The Story of Movie Costume Designer Edith Head