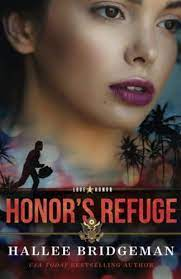 When she was just five years old, Melissa Braxton watched her father take her mother's life. Separated from her sister, Lola, at that time, Melissa grew up with a strong desire to help those stuck in abusive relationships. It's why she became a therapist and opened a domestic abuse shelter.After losing a leg to a gunshot wound in the line of duty, Phil Osbourne has felt like a man without a purpose--until he hears Melissa's story and decides to use his Special Forces contacts to track down her missing sister. He knows what he discovers will break Melissa's heart. What he doesn't realize is that helping the women reunite will bring the cartel down on them like the category 5 hurricane striking Miami.Bruised yet not quite broken, Melissa and Phil battle the storm and the cartel, calling on strength they didn't know they had to escape death, save the innocent, and--just maybe--find healing in each other's arms. 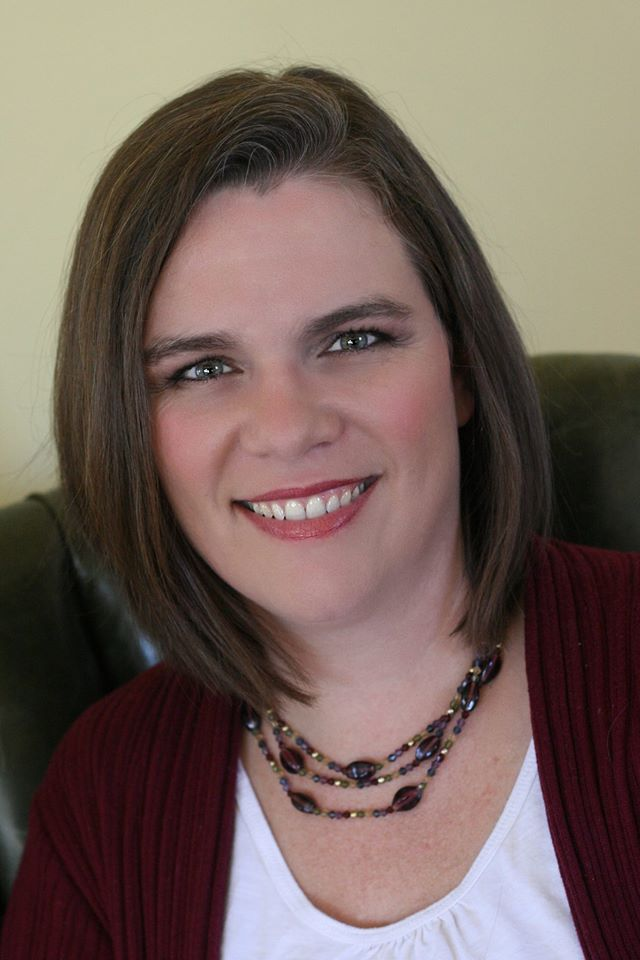 With nearly a million book sales, USA TODAY bestselling and award-winning author Hallee Bridgeman writes action-packed romantic suspense focusing on realistic characters who face real-world problems. Her work has been described as everything from refreshing to heart-stopping exciting and edgy.

An Army brat turned Floridian, Hallee and her husband finally settled with their three children in central Kentucky so they could enjoy the beautiful changing of the seasons. When she’s not penning novels, you will find her in the kitchen, which she considers the ‘heart of the home’. Her passion for cooking spurred her to launch a whole food, real food “Parody” cookbook series. In addition to nutritious, Biblically grounded recipes, readers will find that each cookbook also confronts some controversial aspect of secular pop culture.

Hallee has served as the Director of the Kentucky Christian Writers Conference, President of the Faith-Hope-Love chapter of the Romance Writers of America, Secretary and Assistant Programming Chair of Novelists, Inc. (NINC), is a member of the American Christian Fiction Writers (ACFW), and the American Christian Writers (ACW). An accomplished speaker, Hallee has taught and inspired writers around the globe, from Sydney, Australia, to Dallas, Texas, to Portland, Oregon, to Washington, D.C., and all places in between.

Hallee loves coffee, campy action movies, and regular date nights with her husband. Above all else, she loves God with all of her heart, soul, mind, and strength; has been redeemed by the blood of Christ; and relies on the presence of the Holy Spirit to guide her. She prays her work here on earth is a blessing to you and would love to hear from you. You can reach Hallee at hallee@halleebridgeman.com

Honor's Refuge is book three in the Love and Honor Series that is written by Hallee Bridgeman. While they are part of a series, you can read them as stand alone books. The author does a good job in filling in the gaps. You will see characters that were in previous stories, but you will not feel lost.
I am so happy that Phil got his own story. Phil has had a lot to overcome. He lost his leg in a remote jungle area and sunk into a deep depression afterwards. He has finally gotten to a good place and is serving as an EMT. Melissa had a broken home life. Her mother was killed by her father when she was young and she was separated from her sister. She has devoted her adult life to helping those in domestic situations.
Phil really likes Melissa and she likes him. Sounds like a simple romance right? WRONG. Phil does not think he deserves Melissa. He feels she belongs with someone who is whole, and not missing a limb. Melissa keeps hanging in there and praying about it. Phil decides to try and find her sister and finds out she is married to a major player in the drug cartel. Ironically, She is also being abused by her husband. Who is not ready to let her go.
This book is packed full of action and suspense. Melissa has kept her domestic violence safe haven so private that it's untraceable - until the cartel get involved. This book had me on the edge of my seat the whole time.
Thank you to the author, publisher and Revell Reads for allowing me to read a copy of this book - all thoughts are my own.