My Thoughts - Waiting on the Tides Author: Tabitha Bouldin

Book: Waiting on the Tides 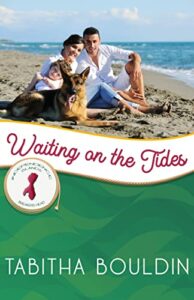 People are more than the sum of their mistakes.

After a life lived in her older brother’s shadow, Abby Solomon is ready to take on the world—or at least a teaching position that puts her face to face with the one guy who thinks she’s nothing more than an immature nuisance.

When his daughter’s mother abandoned them, Christian Johnson swore off women and the trouble they bring. No wife—no drama. Just how he likes it.  But as Christian struggles to juggle his job as a cop with raising his daughter and tracking down a runaway teen, he’s forced to ask the one woman who reminds him of his wife for help.

Abby is thrilled with the opportunity to show Christian that there’s more to her than what he thinks. But just as Christian begins to trust Abby, she makes a colossal mistake that threatens to ruin everything.

She just wanted to be accepted.

He wanted to be left alone.

It’ll take a runaway teen to show them that love is not measured by a single mistake. 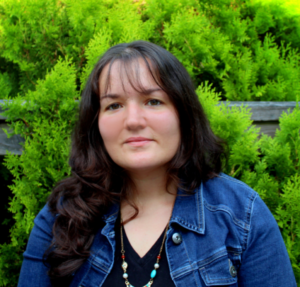 I knew by the second story I wrote for the Independence Islands series that Christian needed his own book. I put him off until the end because we had a lot to unpack with his character. He’s a single dad who will do anything to keep his daughter from feeling the sting of abandonment. He’s also determined not to allow another woman into his life out of fear that she’ll leave them and break his daughter’s heart. He’s not worried about his own, since he considers himself too calloused to care.

I needed a heroine who was strong and fearless, and a little bit of sunshine to his grump. She also needed to push against the constraints Christian made in a way that by the time he figured out he cared it was too late to go back. Nothing could ever be the same for him.

Some of you may remember her from book one, Mishaps off the Mainland. Zeke’s little sister is fresh out of college with all of the world before her, and all she wants is to make a difference for the children she teaches. When the child most in need of her attention happens to be Christian’s daughter, sparks fly.

Writing Abby and Christian’s story was equal parts humor and angst, but I love the message running under the romance. Expectation is not reality. What you think you know about someone because of their age or the way they look is not truth. Truth lingers in the details, in the actions and the small, everyday things that are often overlooked.

Christian had to learn to look deeper, and in the writing of his character, so did I.

Waiting on the Tides is written by Tabitha Bouldin. This is book 29 in the Independence Island series. The series is written by a variety of authors and tied together by the island theme. I am sad to see this series come to an end. I have come to love these islands, the characters and the sweet storylines. If you have missed any of the books, you will not feel lost. While the characters have been previously introduced, there is enough back story for the readers.

Christian Johnson has sworn off women. He was abandoned by his wife leaving him to raise their daughter on their own. He works as a cop - and that is a lot to balance. Abby Solomon has taken a teaching position that puts her face to face with Christian. He does not want anything to do with her since she reminds him of his wife. She wants to show him that she is unique and different. She has lived in the shadow of her brother most of her life.

I felt the author did a good job at building the relationship between the two. Abby is trying really hard to help - but Christians feelings of resentment and abandonment toward Abby do not seem fair. The book is well written, and the storyline well developed.

By the Book, December 15

She Lives To Read, December 17

Because I said so — and other adventures in Parenting, December 23

For Him and My Family, December 25 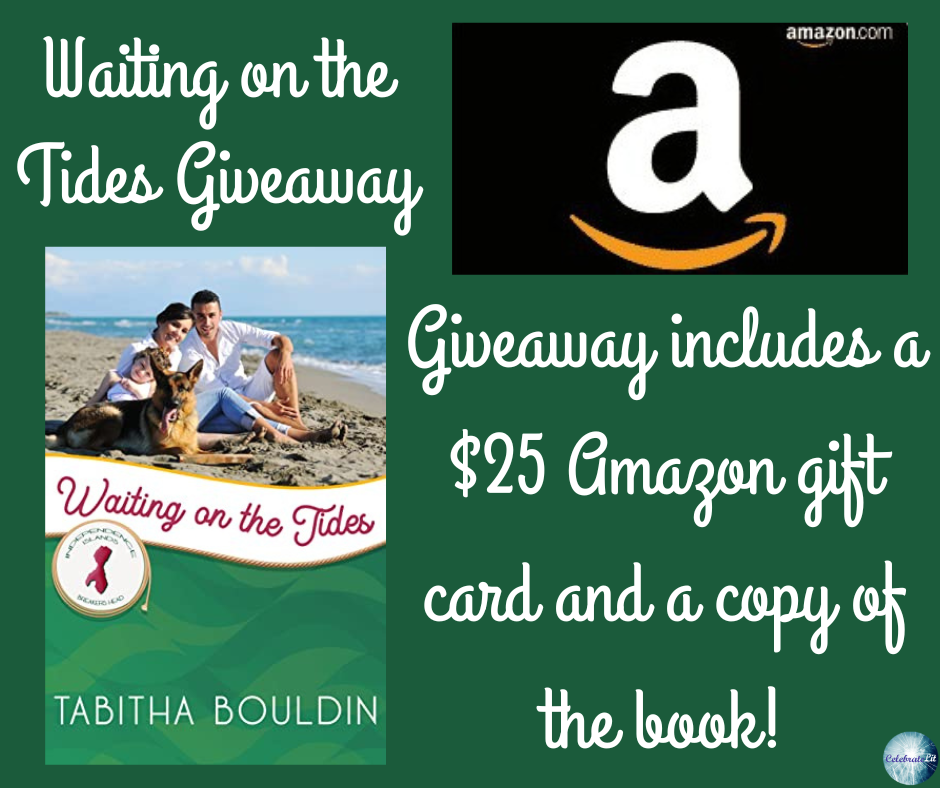