Book Review and Giveaway - The Adventures of Mollie & Ollie: Moving Day by Sally Beale On tour with Iread book tours 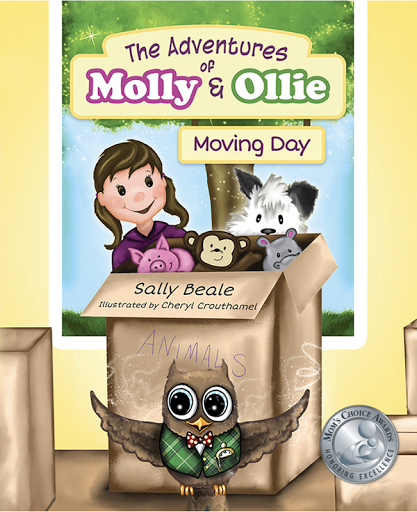 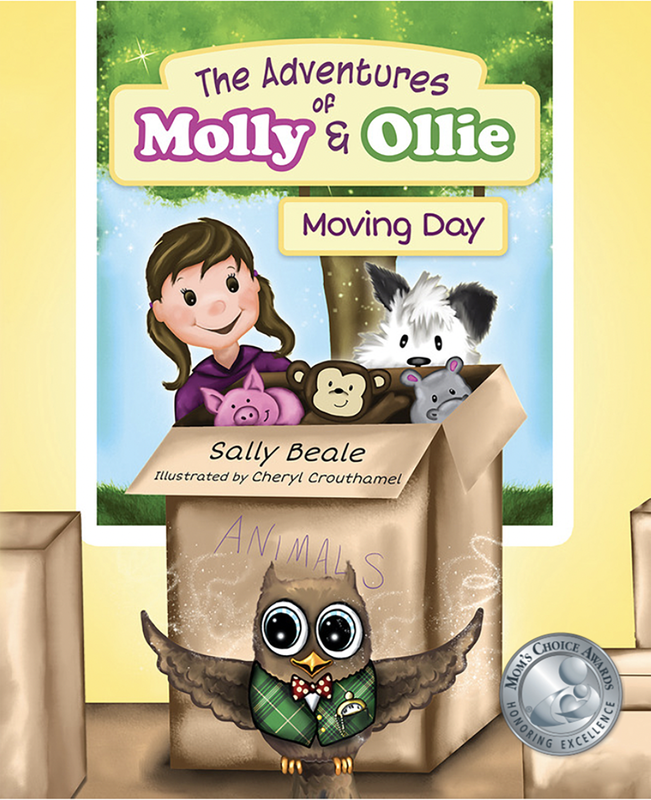 Every child experiences change in their life. Moving can be difficult, but in this Mom’s Choice award-winning book, when eight-year-old Molly Day meets a new friend, a magical owl named Oliver Winston Howell III, her move to a new house in a new town becomes easier than she expected. Be on the lookout for Molly and Ollie’s next adventure!
Buy the Book
Amazon ~ B&N ~ Target
Mascot Books
Add to Goodreads 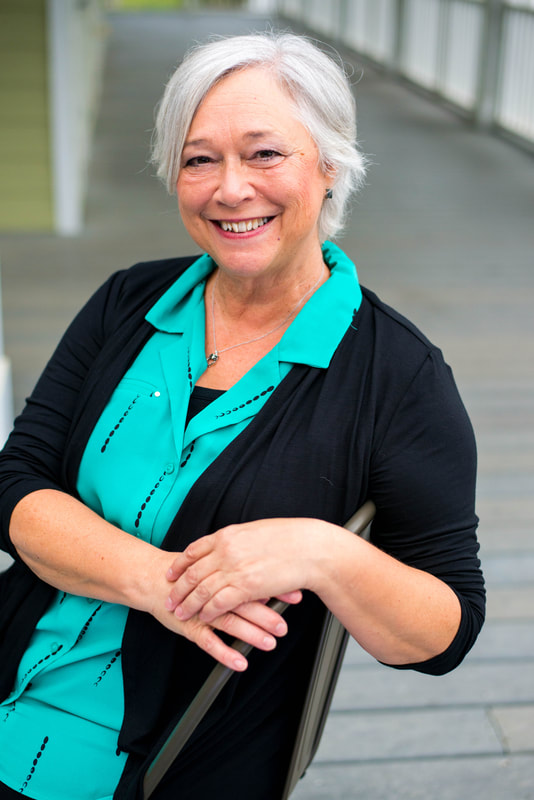 The Adventures of Molly & Ollie: Moving Day was inspired by Beale’s own experiences as a young child. Her father’s occupation required that her family move across the country every two years. Beale’s childhood was filled with adventures that captured her imagination in each new home. She continued her passion for adventure while raising her two daughters and working as a costume designer for local theaters. Now she is channeling her sense of fun and her youthful spirit into her children’s stories. Beale is a member of the Society of Children’s Book Writers and Illustrators (SCBWI). The Adventures of Molly & Ollie: Moving Day, a Mom’s Choice Award winner, is the first book in the Molly & Ollie series.

connect with the author: website ~ instagram ~ goodreads
My Thoughts:
This book was perfect for my 8 and 9 year old. We just bought a new house - and moved into it. This book is well written and geared toward kids ages 3-7. It breaks down moving and the adventures of moving in a way that children will understand. The book deals with the changes that go along with moving and how to process those emotions. We loved the magical owl - Oliver was a huge hit with the kids.
This book is a great present for anyone that may be moving and making these changes. It will help them understand and process what they are going through. It's well written and beautifully illustrated.
I received a copy of this book through the IRead book tours - all thoughts are my own.
Guest Post

The Adventures of Moving

My adventures in life began when my family started moving around the US. By the time I was grown and married, I had lived in eight states.

I was born in a small town in West Virginia. When I was 3, there was a short move to Ohio, where my Dad started his career with the Federal Bureau of Prisons. Then it was back home to West Virginia. But with a change in circumstances comes challenges. For my Dad to continue his career, we would have to move again…and again.

First down to Prattville, Alabama when I was eight. Then 2 years later, across the country to Long Beach, California. Another 2 years, it was back across the country to Eglin Air Force Base, Florida. I loved the Fort Walton beaches. Then 2 ½ years later, halfway through my freshman year, we moved to Indiana in January…to the cold weather…without winter coats. My mom was not happy about that. After settling there, 2 ½ years later, right before my senior year of high school, we were off to Hyattsville, Maryland, right outside DC. Two days after I graduated from high school, we took off for McNeil Island, Washington. It was a real island with a boat that took us back and forth to the mainland.

My life has been filled with move after move. And with each move, I realized that not everything was different. Since we always rented houses, we never knew what color the bedroom walls would be. So, my bedspread and curtains were always white. I still had my books and jigsaw puzzles. In school, the common thread was playing the flute in the bands. But also, each new place had opportunities to experience something new, something different, something unexpected. I could never have conceived living on an island! I had a great childhood and can’t imagine growing up any other way!

The first book in The Adventures of Molly & Ollie series is about moving and getting settled. Still to come are Molly & Ollie’s new adventures every day!

Posted by Connie Tillman at 6:18 PM