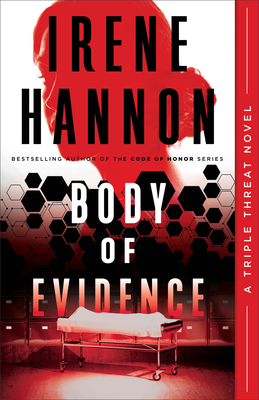 Forensic pathologist Grace Reilly has seen her share of unusual deaths in rural Missouri. But when she begins to notice a curious pattern in autopsies of elderly residents whose demise appears to be natural, she takes her concerns to Sheriff Nate Cox.Nate is skeptical about the link Grace is seeing between the deaths--and her suspicions of foul play. But her persistence is compelling. Once she finally convinces him her theory is credible and they join forces to investigate, danger follows. Because exposing the truth could destroy several lives--including Grace's.Queen of inspirational romantic suspense Irene Hannon closes out her bestselling Triple Threat series with this gripping tale of secrets revealed and romance sparked. 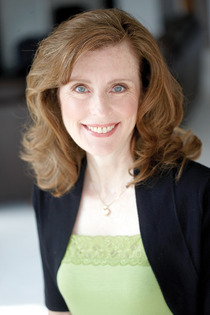 Irene Hannon is the best-selling author of more than 35 novels. Her books have been honored with the coveted RITA Award from Romance Writers of America, the HOLT Medallion, the Reviewer's Choice Award from Romantic Times BOOKreviews magazine and the Daphne du Maurier Award for mystery/suspense. Irene and her husband make their home in Missouri, USA. Irene invites you to visit her at her website, www.irenehannon.com

Body of Evidence is book number three in the Triple Threat series that is written by   Irene Hannon. I have not read the other books, and I did not have any issues following along. Forensic pathologist Grace Reilly has been seeing a strange and weird pattern when she is doing autopsies on older individuals. While most would think they have passed from natural causes she is worried when she sees a strange pattern. She tells  Sheriff Nate Cox who at first thinks that there is no way someone would be intentionally harming residents, but when he sees how persistent and sees her train of thought he helps her investigate.
This book takes you on a roller coaster of action and suspense. What lengths will some go to keep their crimes from being discovered. For some of the book - everyone was a suspect. The author did a great job at trying to throw you off track.
This was the first book that I have read by this author - and it WILL not be my last. The characters are well developed and the storyline intriguing. Thank you to the author, publisher and Revell Reads for allowing me to read a copy of this book - all thoughts are my own.
Posted by Connie Hill at 5:42 AM