Three women. Three men. Three unsuspecting targets.Get ready for triple the thrills with three heart-stopping stories from your favorite romantic suspense authors!In On the Run, IT Specialist Daria Nevsky is a highly skilled FBI agent with the ability to hack any computer. She must go on the run to find out who wants her dead--and Dr. Ryker Donahue refuses to let her do it alone.In Deadly Objective, physical therapist Emily Dixon and Secret Service Agent Liam Harper are committed to keeping their relationship professional. But when the vice president's son enters the crosshairs of a killer, some lines will have to be crossed in order to keep him safe.In Caught in the Crosshairs, there is no love lost between former Army PSYOPS officer Ari Blackman and CIA officer Claudia Gallegos after Claudia is implicated in the murder of a Saudi prince. But to prevent a coup that would put America at risk, they'll have to learn to trust each other--before it's too late. 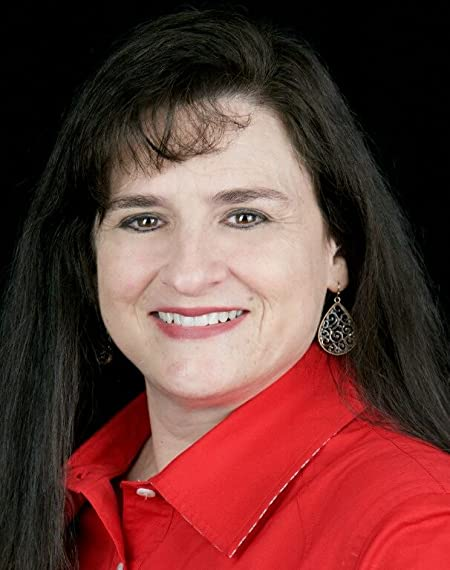 Lynette Eason - Award-winning, best-selling author, Lynette Eason writes for Harlequin's Love Inspired Suspense line and for Revell, a division of Baker Publishing Group. Her books have hit the Publisher's Weekly, CBA and ECPA bestseller lists and have won numerous awards such as the prestigious Carol Award, the Selah, the Daphne, the IRCC award and more. Lynette is married, has two children, and lives in Greenville, S.C. 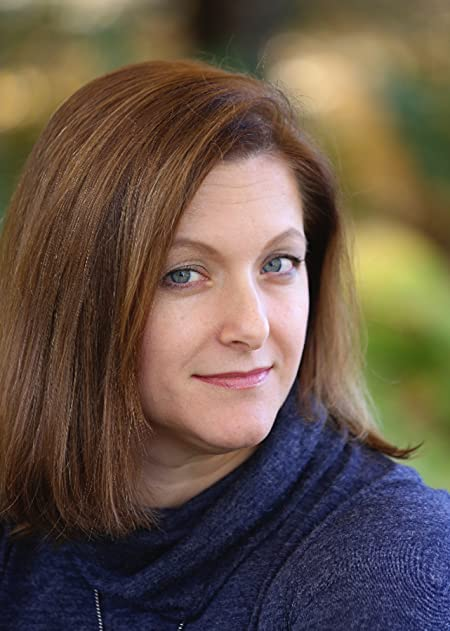 Lynn H. Blackburn loves writing romantic suspense because her childhood fantasy was to become a spy, but her grown-up reality is that she's a huge chicken and would have been caught on her first mission. She prefers to live vicariously through her characters and loves putting them into all kinds of terrifying situations while she's sitting at home safe and sound in her pajamas!

Lynn’s titles have won the Carol Award, the Selah Award, and the Faith, Hope, and Love Reader’s Choice Award. Her newest series kicked off in March 2021 with Unknown Threat, Book 1 in the Defend and Protect series.

She is a frequent conference speaker and has taught writers all over the country. Lynn lives in South Carolina with her true love and their three children. You can follow her real life happily ever after by signing up for her newsletter at LynnHBlackburn.com and @LynnHBlackburn on Bookbub, Facebook, Twitter, Pinterest, and Instagram. 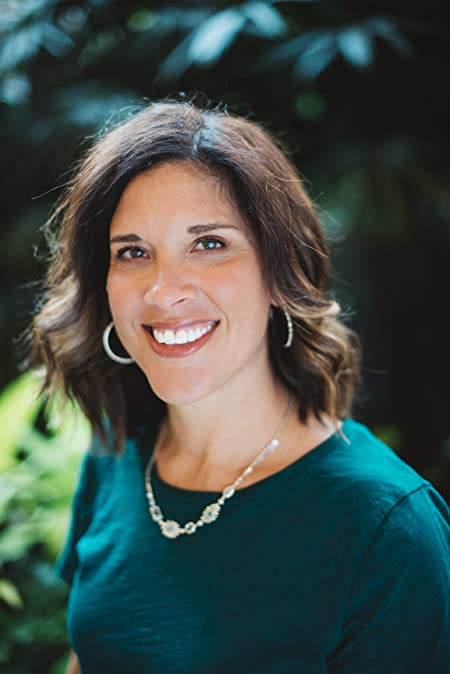 Natalie Walters - My world revolves around GIJOE and our three adult (or almost adult) children who keep my life anything but predictable. Our boots hit the ground wherever the Army sends us but home is when we’re all together no matter the zipcode. My passion is writing stories where adventure meets love and share my belief that life rooted in purpose is a story worth telling.

Targeted is a collection of three romantic suspense novellas written by Lynette Eason, Lynn H. Blackburn and Natalie Walters. They are all packed full of heart pounding action and non stop suspense. They are quick reads.
In On the Run by Lynette Eason we meet FBI agent Daria Nevsky. She is the daughter of a Mob Boss who was killed awhile ago. Dr. Ryker Donahue meets Daria as she comes to his hospital for a stab wound. He finds out that Daria is in trouble and offers to keep her safe (medically of course). They both are on the run of their life. Someone wants her dead and will not stop until the succeed.
In Deadly Objective by Lynn H. Blackburn, we meet Emily Dixon. She is a physical therapist and she is assigned to treat the Vice President's son, Mason. Mason is a typical teenage boy, a pain in the butt. His favorite Secret Service agent, Liam Harper is the only agent that he listens to and respects. During one of his sessions, someone attempts to bomb the home they are in. Who is the target? Is it Mason or Emily?
In Caught in the Crosshairs by Natalie Walters, CIA officer Claudia Gallegos was at the scene of the murder of a Saudi prince. She had received a phone call requesting her to come before she he is murdered. All signs point to her as the possible suspect. Former Army PSYOPS officer Ari Blackman believes that Claudia is innocent and when someone is clearly trying to kill her he will not let her out of his site.
All three of these books will keep you on your toes. They are all well written, move at a comfortable pace and have lots of action and suspense. Carve a chunk of time out because once you start reading, you will not want to stop.
Thank you to the author and publisher for allowing me to read a copy of this book - all thoughts are my own.
Posted by Connie Hill at 6:44 PM