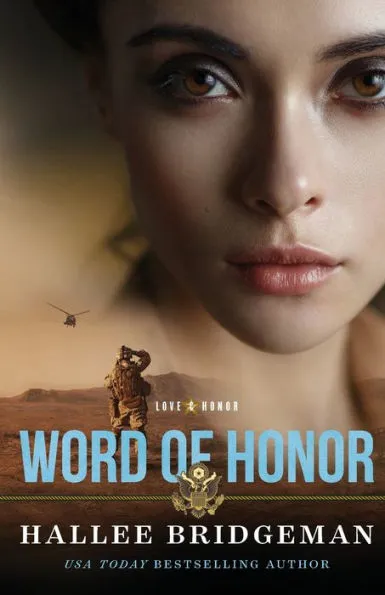 FBI Special Agent Lynda Culter is investigating an ecoterrorist organization in the Alaskan wilderness when her partner is taken captive and murdered before her very eyes. The only person who can identify the key players, Lynda gets assigned to take part in a joint operation in Istanbul to take the organization down. As a woman in a Muslim country, she’ll find it much easier to move around undetected with a fake husband. Unfortunately for her, the man assigned to play the role is none other than US Army weapons specialist Bill Sanders--the man who crushed her heart into a million pieces back in college. With a cargo bay’s worth of hurt and baggage between them, these two consummate professionals must play their parts perfectly if they hope to stop those responsible for bombing oil pipelines, killing innocent civilians, and threatening to destabilize the oil markets. But love long buried has a way of resurfacing at the most inopportune times--and protecting Lynda has become Bill’s primary focus 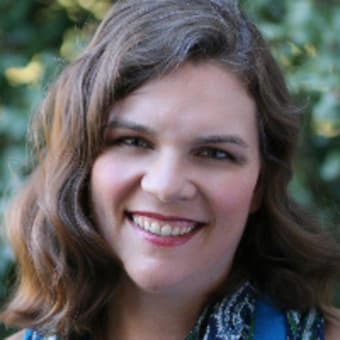 With nearly a million book sales, USA TODAY bestselling and award-winning author Hallee Bridgeman writes action-packed romantic suspense focusing on realistic characters who face real-world problems. Her work has been described as everything from refreshing to heart-stopping exciting and edgy. An Army brat turned Floridian, Hallee and her husband finally settled in central Kentucky so they could enjoy the beautiful changing of the seasons. Hallee’s oldest daughter is a graduate of the University of Kentucky, her middle son struggles as a hexagonal “autism spectrum” peg in this round world, and her youngest son fills the house with wooshes and bangs as he fights imaginary bad guys while wearing a Spiderman costume and wielding a Ninja sword. When she’s not penning novels, you will find her in the kitchen, which she considers the ‘heart of the home’. Her passion for cooking spurred her to launch a whole food, real food “Parody” cookbook series. In addition to nutritious, Biblically grounded recipes, readers will find that each cookbook also confronts some controversial aspect of secular pop culture. Hallee has served as the Director of the Kentucky Christian Writers Conference, President of the Faith-Hope-Love chapter of the Romance Writers of America, is a member of the American Christian Fiction Writers (ACFW), and the American Christian Writers (ACW), and Novelists, Inc. (NINC). An accomplished speaker, Hallee has taught and inspired writers around the globe, from Sydney, Australia, to Dallas, Texas, to Portland, Oregon, to Washington, D.C., and all places in between. Hallee loves coffee, campy action movies, and regular date nights with her husband. Above all else, she loves God with all of her heart, soul, mind, and strength; has been redeemed by the blood of Christ; and relies on the presence of the Holy Spirit to guide her. She prays her work here on earth is a blessing to you and would love to hear from you. You can reach Hallee at hallee@halleebridgeman.com

Word of Honor is book two in the Love and Honor series that is written by Hallee Bridgeman. I have read book one - but they can be read as stand alone books. The author does a great job filling in gaps to previous events.

FBI agent Lynda Cutler watches her Partner Jack get murdered while they are serving a warrant for eco-terrorists. She tries to move forward and throws herself into her work where she loves to analyze all the facts and data and solve the case. She wants to make sure there is a vengeance for Jack's death. Lynda gets assigned to take part in a joint operation in Istanbul to take the organization down. As a woman in a Muslim country, she’ll find it much easier to move around undetected with a fake husband. The fake husband happens to be former college sweetheart, Bill Sanders. Bill broke her heart in college.

I loved the history between these two characters. Bill was ashamed of where he came from and felt that Lynda deserved better. Lynda had no idea why he ghosted her. I loved they had some trust and obstacles to overcome to try and pass off as a married couple in a Muslim Country. The author did a great job in researching Muslim Customs.

The book is filled with action and suspense. The romance builds at a comfortable pace. I love that both of our main characters read and pray regularly. The characters are well written, the storyline is full of intense action and intrigue.

Thank you to the author, publisher and Revell Reads for allowing me to read a copy of this book - all thoughts are my own.