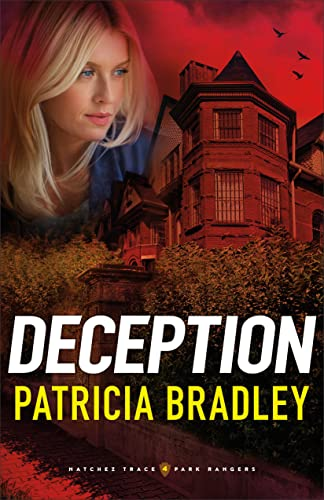 After being forced to kill an FBI agent gone rogue in self-defense while working in the violent crimes unit for the Investigative Services Branch, ranger Madison Thorn is comfortable with her move to the fraud and cyber division. At least numbers don't lie. So she's less than thrilled when a white-collar crime investigation in Natchez, Mississippi, turns violent. She could also do without being forced to work with former-childhood-enemy-turned-infuriatingly-handsome park ranger Clayton Bradshaw.When a woman who looks just like Madison is attacked on the same night Madison's grandfather is shot, it becomes clear that there is something much bigger going on here and that Madison herself is in danger. Madison and Clayton will have to work together--and suppress their growing feelings for one another--if they are to discover the truth before it's too late.USA Today bestselling and award-winning author Patricia Bradley closes out her popular Natchez Trace Park Rangers series with this complex story of family secrets, mixed motives, and learning to trust. 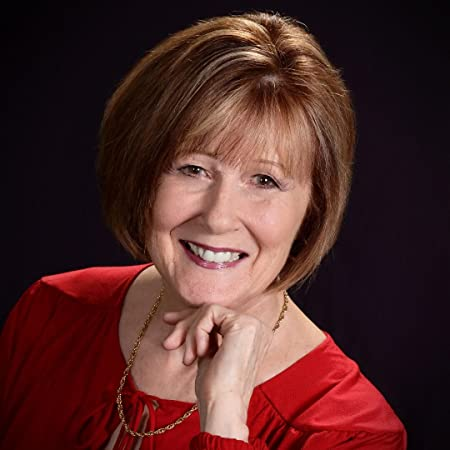 USA Today best-selling author, Patricia Bradley is the recipient numerous awards, including an Inspirational Readers’ Choice Award in suspense, a Selah winner, was a Carol and a Daphne du Maurier finalist. Her romantic suspense novels include the Logan Point series, the Memphis Cold Case Novels, and the Natchez Trace Park Rangers. She is now hard at work on the second book in her new Pearl River series set in the Cumberland Plateau area above Chattanooga. The first book in the series, Counter Attack will release in mid-2023.

She and her two cats call Northeast Mississippi home--the South is also where she sets most of her books, and when she has time, she likes to throw mud on a wheel and see what happens.

Deception is book four in the Natchez Trace Park Ranger Series that is written by Patricia Bradley. I have not read all the books, and I did not have any issues following along. I was drawn into the book immediately and did not want to put the book down. There was so much going on that I did even know where to start with trying to figure out who was responsible for what. Madison Thorn used to be in the violent crimes unit of the ISB. That is until a FBI agent tried to kill her and she had to return fire. She was working on bringing down human trafficking. She is now happily working in the fraud and cyber crime division. She is placed on a case that brings her back to Natchez where she spent her summers at with her grandfather. She is happy to return back to Natchez to spend some time with her grandfather, who is acting weird. Then someone takes a shot at him.  Clayton Bradshaw is also Park Ranger and grew up with Madison and her cousins. The same day that someone shoots Madison's grandfather, someone shoots a woman that is a dead-ringer for Madison. He is then assigned to help keep an eye on Madison and figure out why there is a woman who looks like her and why she is shot.
Madison finds out that there are some deep family secrets with her beloved grandfather. Secrets she never could have imagined. She suddenly realizes she cannot trust anyone. Madison is then thrust into an investigation that has so many webs spiraling off of it. An investigation that she has to figure out before someone kills her.
There is so much action in this story. There is so much description that went into this story. I felt that I was standing in Natchez watching everything unfold. The author did an amazing job laying down the clues that contained some false ones along the way.
Thank you to the author and Revell for allowing me to read a copy of this story - all thoughts are my own.
Posted by Connie Hill at 7:06 PM